BLACK CITRUS is a grunge / stoner rock trio from Vilnius, Lithuania. Heavily influenced by sounds of the 90s, the band merges heavy and catchy riffs with a good deal of emotion.

Formed in 2014, the band recorded their first EP in the end of 2015. Although, shortly after the band went on hiatus and the EP was finally finished in 2021. Currently the band is working on a full-length album. 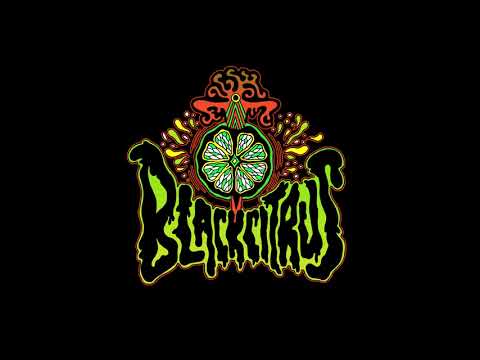 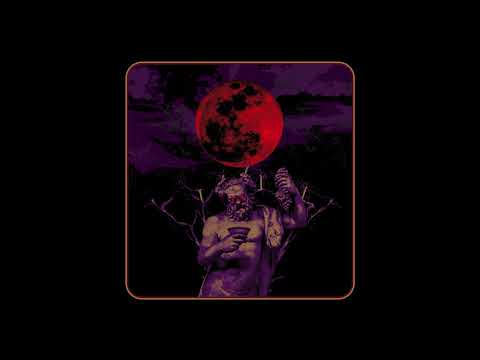 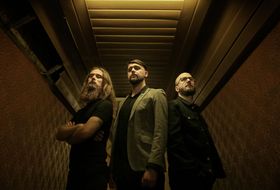