When album “Graves of the Achangels” was released in 2008, it became instantly clear that the band was not going to be only a copycat of other Old-school death metal veteran bands. They had earned the acceptance of the underground and became the titans of Hellenic metal stage. And one small detail – the band is famous for its striking live performances.

Death metal grimness, a true Hellenic death machine – DEAD CONGREGATION. Their records blow the roof off what people think “death metal” could be. Unlike so many of their Greek brethren, DEAD CONGREGATION has never stood for innovation. Instead of pushing extreme metal's boundaries into strange new dimensions, they  have concentrated on perfecting a very specific sound that invokes a very specific atmosphere, drawing from a very specific sonic template in order to achieve that vision. 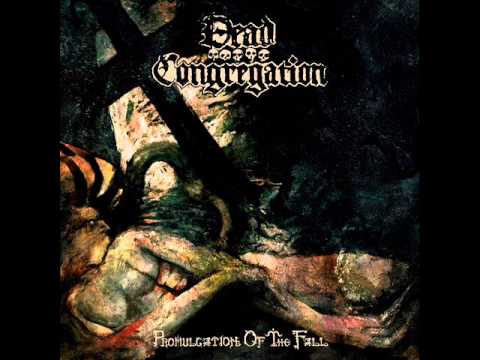 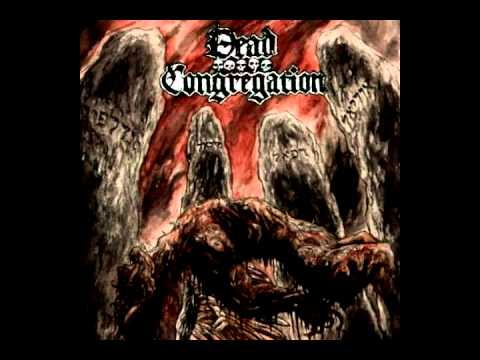 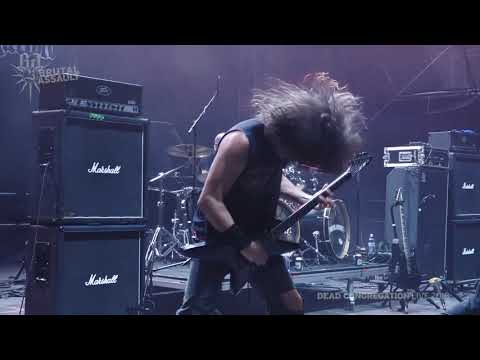 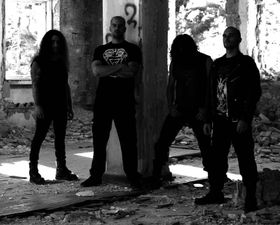 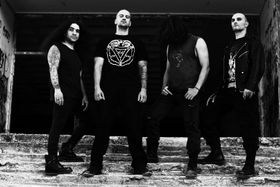