ENTROPIA is a Polish psychedelic black sludge metal band, founded in 2007 by a team, under the name of ULTRA. Their second album, titled “Ufonaut”, released in 2016 by Arachnophobia label, attracted international interest from such well-known names as No Clean Singing, Rolling Stone, Stereogum and other musical platforms. It was followed by the album, titled “Vesper”, which is regarded as one of the best examples of blackgaze.

ENTROPIA toured in Europe with such bands like Mgła, Oranssi Pazuzu, Altar of Plagues, Furia and played in the majority of festivals in Europe. The band returns with their new album “Vacuum”, where repetitive rhythms entwine with a taste of electronics, promising a journey into transcendence. Rejection of the material civilisation and returning to tribal self-awareness make the main driving force for the psychedelic futurists. 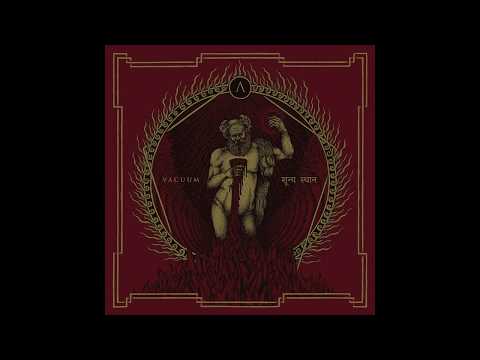 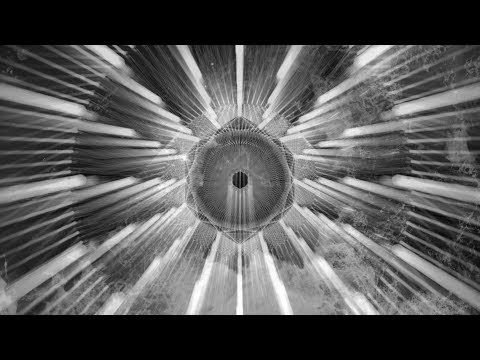 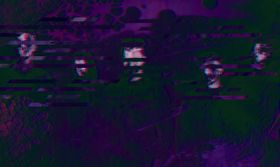 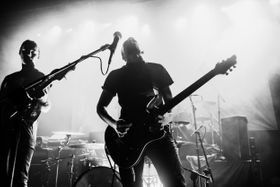 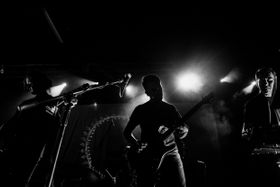 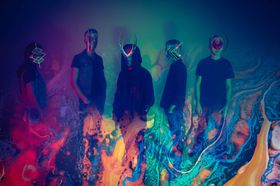