ROADKILL is a Rock‘n‘Roll / Alternative Rock band from Vilnius. The band was formed in 2006, when band members were only 17-19 years old. The band released their debut single “Sold my Soul” in 2012, and in 2013 first album “Struck Down” followed up. It got a lot of praises and Sold my Soul – like a band’s motto. Currently the band works on a new studio album.

ROADKILL could be described as a unique mix of classic rock and contemporary music. It has evolved through the years and has been influenced by many generes. The band has given more than 200 performances through the years, but there are still first times. These guys will perform on KILKIM ŽAIBU stage for the first time, so don‘t miss it! 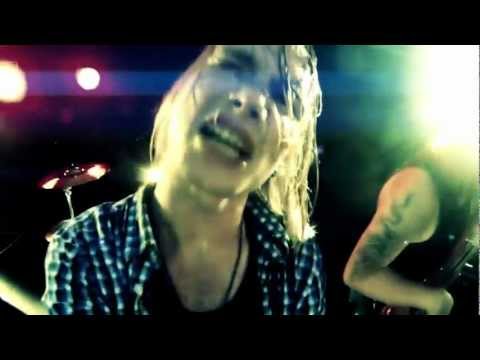 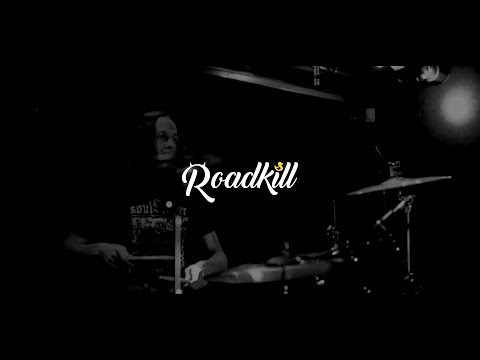 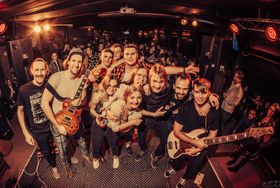