When Trondr Nefas sadly passed away at the age of 34 in 2012 this also sealed the end of URGEHAL. Out of friendship, respect and as a tribute to their late singer and guitarist, the Norwegians decided to go ahead with producing a final album to mark the 10 year anniversary since his passing. URGEHAL invited close friends and band mates from other projects like Darkthrone, Taake, Shining, Carpatian Forest and others to contribute to this last work.

‘Aeons in Sodom’ is therefore a very special record – a work coming from the heart that is truly keeping the faith and spirit of original Norwegian black metal. This album is adhering to the principles that Trondr Nefas demanded to be followed such as a strict policy of using satanic and misanthropic lyrics as well as a dirty and harsh sound.

URGEHAL emerged onto the scene in the 90s with a massive brutality and onslaught of fierceness that challenged even the underground of Norwegian extreme music.  While the Norwegians remained true in their traditional approach to this style during their discography until 2009, there were always slight but effective changes that added dynamics and an unholy groove. 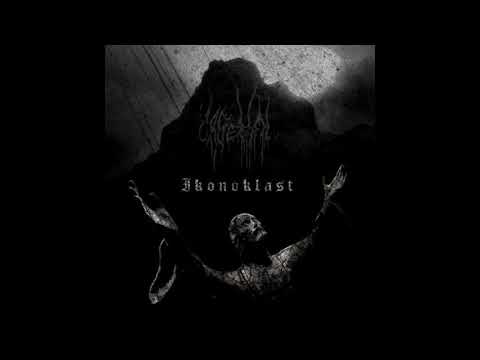 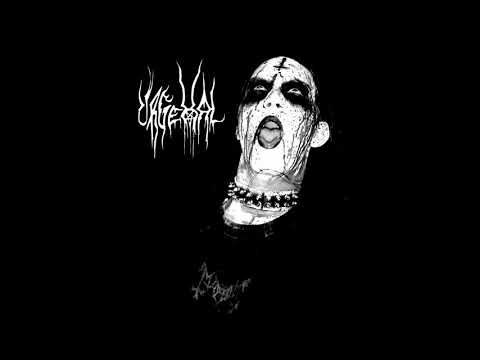 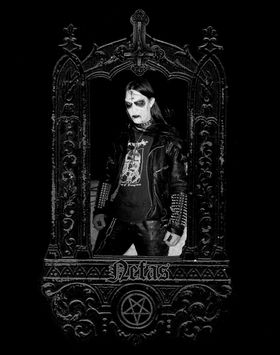